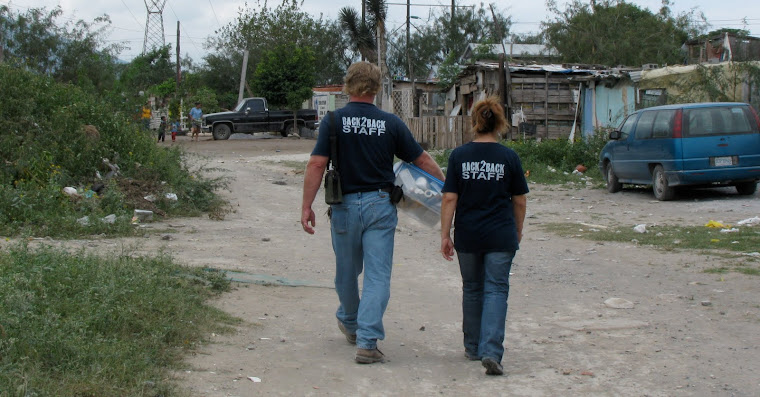 The passing of Francisco 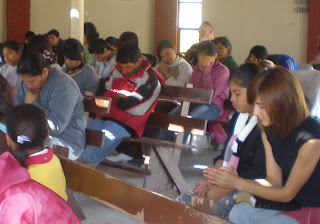 It was a Wednesday afternoon and we received the call that Francisco of Casa Hogar Douglas had passed away suddenly. Francisco was a 41 year old man with severe Epilepsy who had lived all of his life at this children's home. His family did not want to take care of him when he was a young child, so they abandoned him at the children's home. He was known and I believe loved by hundreds of children over the years. The last few weeks of his life, his seizures were occurring more frequently and with more severity. He was known as Tango to the kids that live there and when we informed them of his passing they were deeply saddened.
This photo was taken several weeks before he died at one of our church services. Tango is in the red coat and can be seen praying in this photo. I'm thankful that he had the opportunity to worship with us the last few weeks of his life. Tango was like many of the other children we serve in the children's homes that we work with. He may have been born into a family that did not want him, but he was adopted by a Heavenly Father that loved him enough to send his only Son to die for him. And now Tango can live in eternity with that Father in a place that knows no pain or suffering.
Posted by Jim and Betty at 10:20 AM 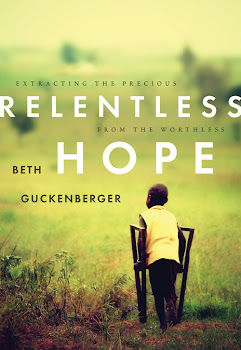 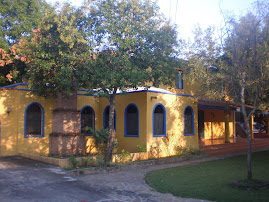